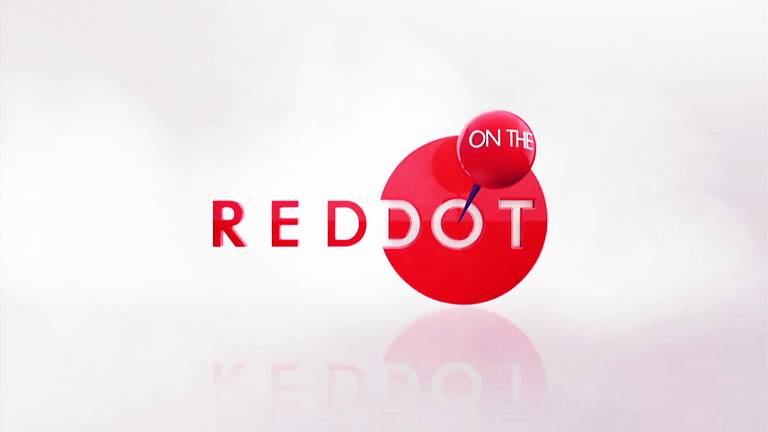 It was an emotional and draining past week as I was part of an interview filming for the upcoming show – On The Red Dot aired on Channel 5. This program has been on running for a few years now and I will be featured in their June series themed “Survivor”. It would consist of me sharing about Child Bereavement and my story on how I had 2 miscarriages and finally conceive naturally 10 years later.

Other than recalling the journey and emotions back then and also this time round, it will showcase my mum and younger sister of their emotions and experiences back then. This would provide a complete picture on how each person viewed the situation and likewise, what I didn’t get to see as well.

As what my sister had said, this was the first time she saw our dad in tears when he refused to visit me in the hospital ward and proceeded to walk away from the corridor. She was angry unknown to the reason why, only to see our dad turned around in tears because he couldn’t bear to see her daughter suffering. Likewise, another memory etched in her that she recalled was the text I sent her shortly after my baby was born. I said, “Finally, it is the baby crying not us and we are smiling.”. In fact, he was crying so loud that we were worried that he disturbed the neighbours.

Well, I guessed this sums up my life. In our journey here on earth, we are bound to meet challenges and obstacles. Ultimately, it depends on how you bounce back and with what attitude and approach you take that determines the outlook and outcome of your life. I was thankful that I was able to try 1 more time to receive my bundle of joy today.

Likewise as I penned this down, a friend of mine had just delivered her twins at 26 weeks and is struggling to learn the new role of motherhood. On the other hand, a friend of mine experienced her mother’s passing because of an illness that took a worse turn. Life is so unpredictable and you can never guess what can happen the next minute. In an instant, everything can change for the worst and go downhill. However, these are parts and parcels of life. As long as we keep fighting and marching on bravely, we are already survivors. I guess this sums up the meaning of the show on the theme – Survivors.

To view the entire recording, tune in to Channel 5 on Friday, 30th June 2017. Should there be any further updates, I will be announcing it here as well. Till then!

Interview with my younger sister… 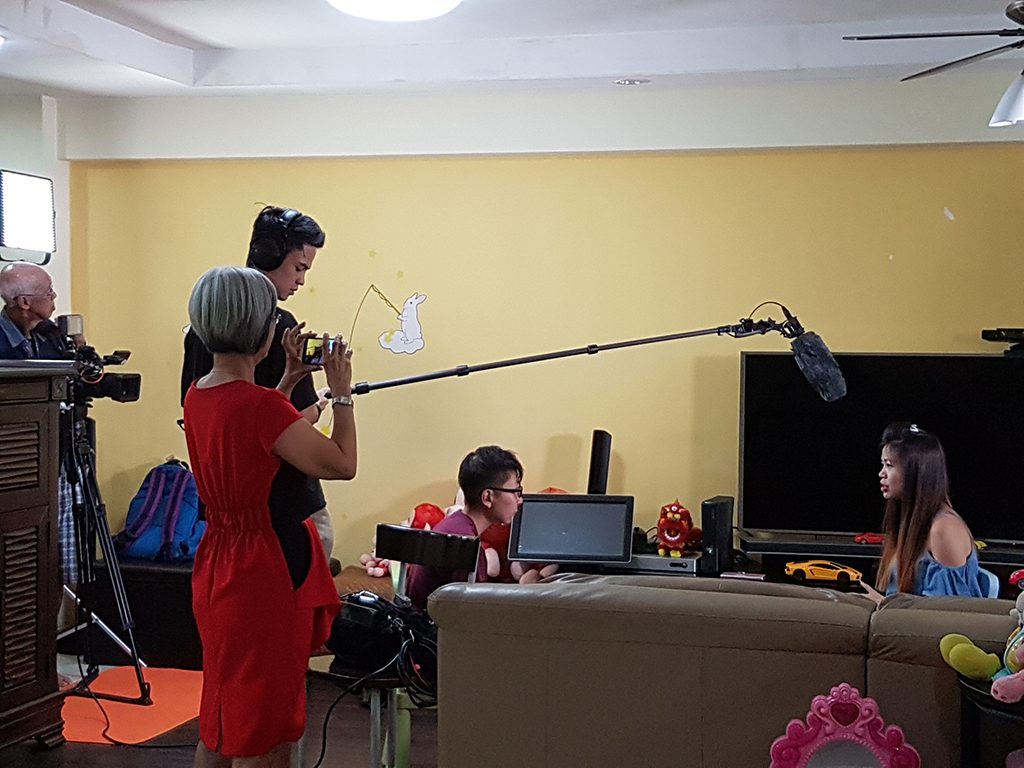 Interview with my mum. 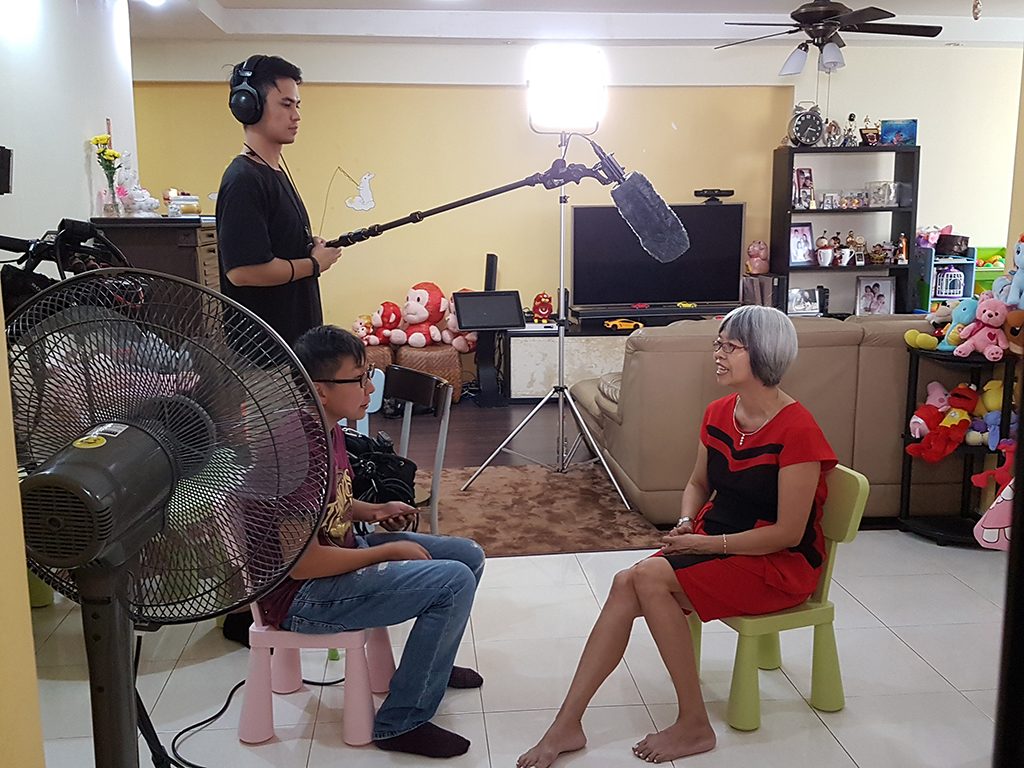 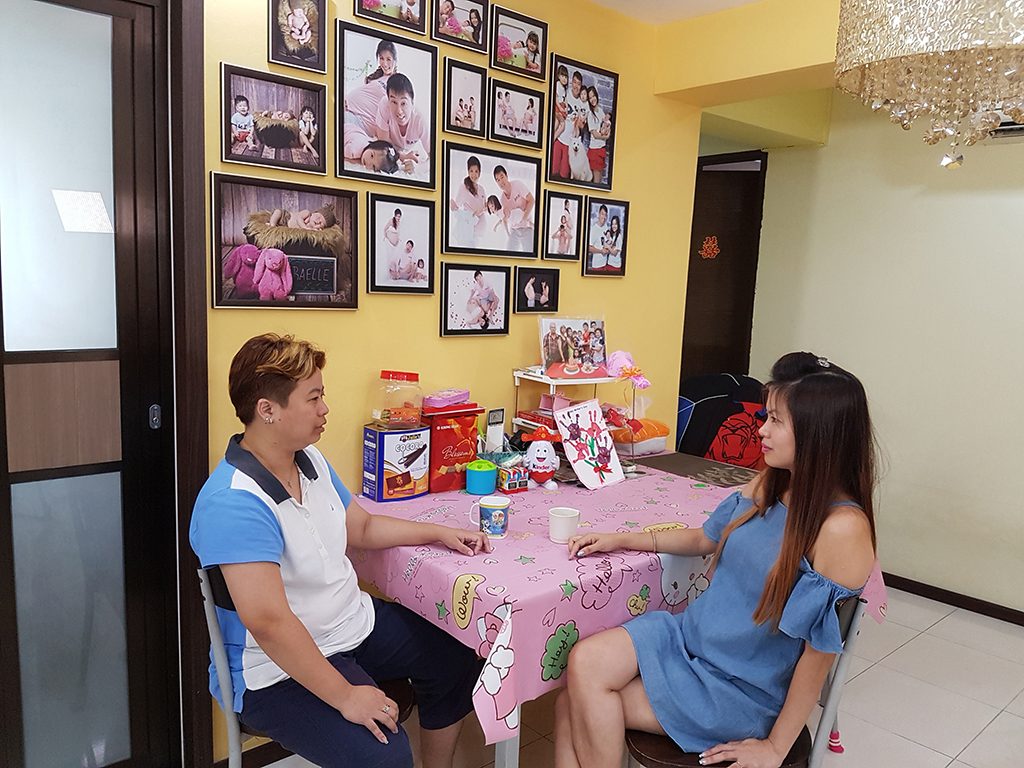